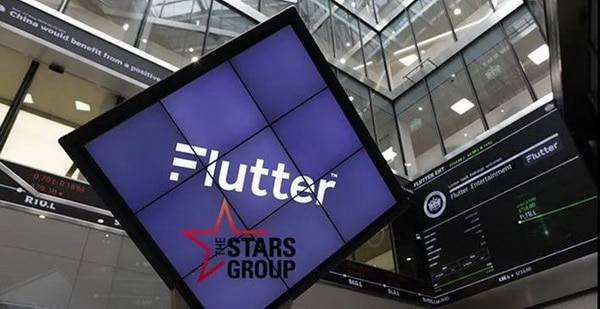 PokerStars And Its Parent Company Face Huge Fines of US$1.3 Billion

Flutter Entertainment, the owner of The Stars Group, which runs PokerStars, faces a $1.3 billion fine in the United States. The Supreme Court of Kentucky overturned a ruling made two years ago. The ruling of the Court of Appeal at that time favored the gaming giant.

In December 2015, a judge of the Kentucky Court of First Instance imposed a fine of $870 million on the owner of PokerStars. The lawsuit was filed by the Commonwealth of Kentucky in 2010. The purpose is to recover the loss of residents of the state who continue to play on the platform. But this directly violates the 2006 UIGEA.

Three years later, The Stars Group announced that the Kentucky Court of Appeals overturned the decision:

“If a complaint like the federal complaint is allowed to continue, it will lead to a ridiculous and unfair result.”

Usually, in such cases, we would expect to hear more news. But the state prosecutor was not satisfied. They are not going to give up until the last way is explored.

This last route is of course the state Supreme Court.

Legal disputes and discussions between the seven judges dragged on for another two years. But last week finally got results.

PokerStars Is The Victim of The Wrong Timing?

The law is very subjective. These three verdicts tell us that the defendant often relies more on luck.

In this particular case, Flutter Entertainment was just bad luck. Was it a victim of wrong timing?

You don’t need a genius to calculate that the aftermath of the 2020 epidemic will make residents, businesses, and local governments short of money. Does the latest judgment take this into consideration?

“This will never be enough to make up for the harm they have caused to Kentucky families and the state government for years of irresponsible crime. But this is a good day for Kentucky.”

“This allows us to better escape this painful epidemic. Help Kentucky people, help our businesses. Provide high-quality healthcare to more Kentucky people. Strengthen our public schools. And fulfill our commitment to educators and The promise of other public officials – some of them are fighting the consequences of their greed on the front lines.”

This huge fine is a huge slap in the face even for such a large company.

$870 million in fines. There will now be a compound interest of 12%, calculated all the way to the original judgment in 2015. A total of US$1.3 billion is jaw-dropping.

As you might expect, Flutter Entertainment’s stock price fell by about 2% after the news hit the headlines. The company issued a statement stating:

“Flutter was completely surprised by today’s judgment and strongly disagrees with the basis of this judgment, believing that it is contrary to modern American legal precedent.”

Analysts in the City of London questioned. Whether this fine will pose a challenge to the company’s liquidity. It is not surprising that the number of PokerStars users has increased.

“The company seems confident that it does not have to pay the entire unpaid claim amount. Based on the country’s actual income, this seems too harsh.”

We will know soon whether we will pay in full. In other states, licenses are also at risk. They are unlikely to get out of it. 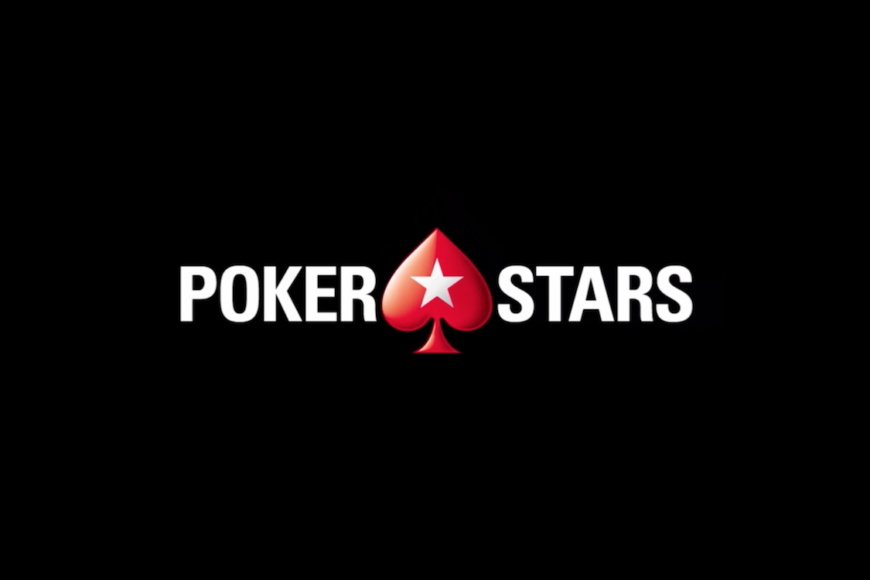 The “Poker Industry Pro” website reported that the revenue of Pokerstars in the third quarter reached a record low. Revenue decreased by 12% year-on-year.
This is at least the third consecutive year-on-year decline of Pokerstars. Total revenue fell to US$191.5 million. According to the chart provided by “Poker Industry Pro”, this is the first time that PokerStars has failed to earn $200 million in revenue since 2016.

At a constant exchange rate, the decline was slightly smaller, at 7%. However, it is an indisputable fact that the world’s largest online poker operator faces the dilemma of falling revenue.

In the third quarter of this year, revenue fell to $191.5 million, the lowest in the five-year trend.

The company has been working towards a goal of $900 million, In the past two years. This year’s figure has barely exceeded 800 million US dollars.

Investors also noticed this. After the release of the data, the share price of PokerStars’ parent company Star Group fell from $16 last weekend to around $13 on Monday. It then rebounded to $13.95.

The Decline in The Importance of Poker

After the completion of the Sky Gaming acquisition in 2018, PokerStars became a major player in the online sports betting market. Then poker’s position in the company’s operations declined sharply.

As PokerStars further enters the US sports betting market. Such as the recent cooperation with Pennsylvania Gaming, this trend may continue.

To change this trend, PokerStars has made some efforts. For example, because the player demand is too low. Spin&Go is withdrawing from the closed Indian market (USD), replacing it with traditional SNG and headhunting. This change will take effect on Friday.